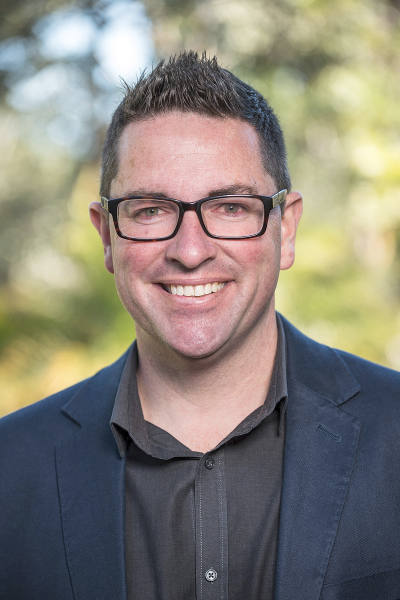 CALL ME
EMAIL ME
ABOUT ME

Paul Merrick has established Merrick Property Group as a local independent real estate agency specialising in the sale of quality residential and acreage properties. Paul has been one of the leading and most trusted agents in the Nepean Valley and Lower Blue Mountains for over fifteen years. The company has been founded with a vision to give clients the value and service that they rightfully deserve, delivered with honesty, professionalism and integrity.

Outside of real estate Paul is husband to Deb, father to three boys and passionate about helping those in the disability sector (particularly Autism related) through sponsorships like the Ball4All Basketball Program and as a current Director on the Board of NORO Music Therapy Australia. 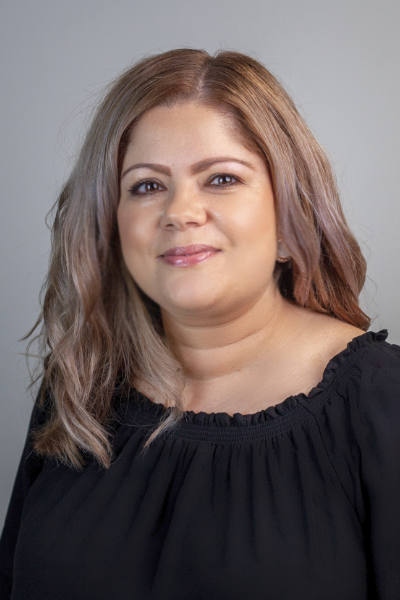 Tori Walker has been working for Merrick Property Group since 2018 within the capacity of Administration and Marketing Assistant and Licenced Real Estate Agent.

Tori has lived within the Lower Mountains area since 2007 and possesses a strong love for everything Real Estate and Property Styling.

The vision Tori has for our vendors is to see them enjoy the selling process!

Tori does this by eliminating as much stress off our clients shoulders as possible by helping them present and prepare their homes as well as offer full support from the start of the property campaign to settlement.

Tori always places our clients first, as she is extremely customer focused and loves nothing more than meeting new people and gaining life long customers along the way. 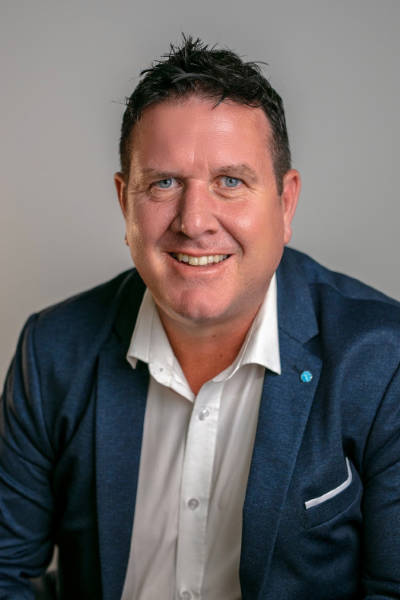 Prior to becoming a Licenced Real Estate Agent, Shannon has enjoyed a successful and diverse career in both Government and the Private Sector. He has constantly been driven to improve his knowledge through continual self development and further Education.

Shannon served almost 13 years within the New South Wales Police Force. During this career, he worked in a number of varying fields including as a qualified Detective, working on major crime investigations in Western Sydney. He was also personally protecting the former Prime Minister of Australia, John Howard. He was awarded two Regional Citations for Bravery during his Service.

Shannon has also worked in the Retail, Wholesale, and Hospitality industries working his way through the Executive Business world to Group CEO. Extensive experience in customer service, developing strong communication skills, can do attitude, trust, integrity, honesty and sense of urgency.

Shannon is married with two children and has been residing in the local area since 2005. His son and daughter attend local schools, and are heavily involved in Rugby League, Touch Football, Swimming, Athletics, Cricket, Indoor and Outdoor Netball and both have made Penrith Representative Teams.

Based on his Policing experience, business acumen, residing in the local area since 2005, and being actively involved in the community, Shannon is now ready to bring his ethics "It's always about the customer - ALWAYS" to Merrick Property Group. 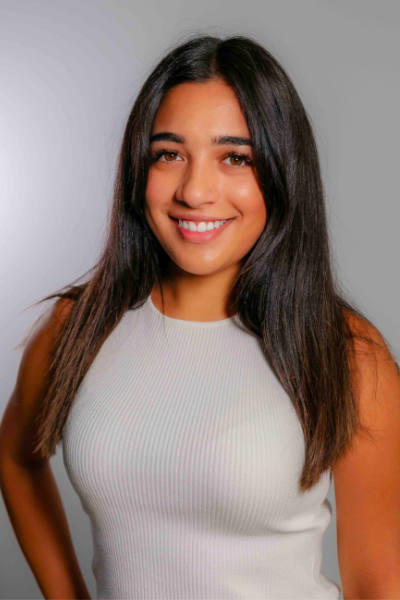 Nicole Axiaq
Sales Assistant
CALL ME
EMAIL ME
ABOUT ME

Nicole has been in the Real Estate industry since 2019.

Starting her career in Property Management, and has now successfully worked her way into Sales. She started her Real Estate career with a passion for property and a genuine desire to help people find their dream homes and achieve their goals in life. She prides herself on making the process of buying or selling an easy and memorable experience for all.

Nicole is a long time local to the Nepean Valley and The Lower Blue Mountains and knows just how great these areas are to live in. Outside of Real Estate, Nicole enjoys the gym, eating at the local restaurants and when time permits getting to the beach as well.

Engaging, personable and committed to all she does, Nicole is available to help you on your property journey. 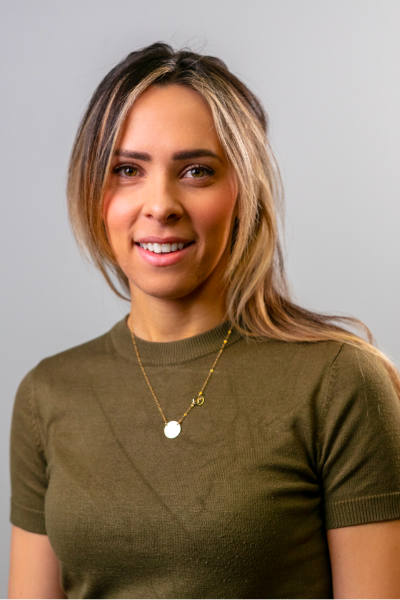 Chelsea has worked in the real estate industry for 11 years in an administration role, she is enjoying the new venture of styling at Merrick Property Group and loves being a part of seeing the houses transform and giving our vendors that extra guidance to achieve the best possible result.

Outside of real estate Chelsea is a Mum to 3 beautiful boys that keep her on her toes.

What she loves the most about real estate is the trust and relationships you form with clients as they allow us into their homes and wishing them well after a great result. 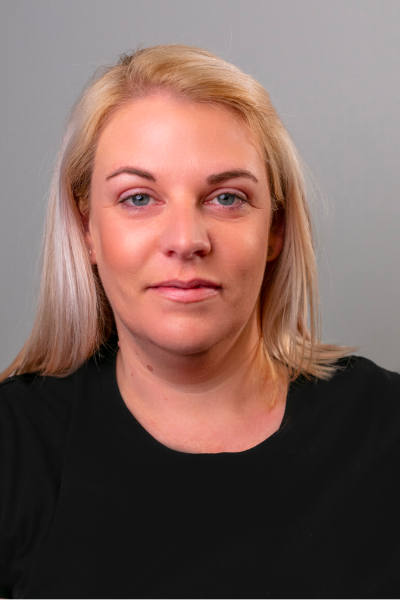 CALL ME
EMAIL ME
ABOUT ME

Teneile comes from a background in administration with over 20 years experience in her previous role.

Teneile joins Merrick Property Group on a part-time basis and is happy to help whenever the need arises.

She has lived in the Nepean area for over 30 years, currently residing in Emu Heights with her husband and two boys.